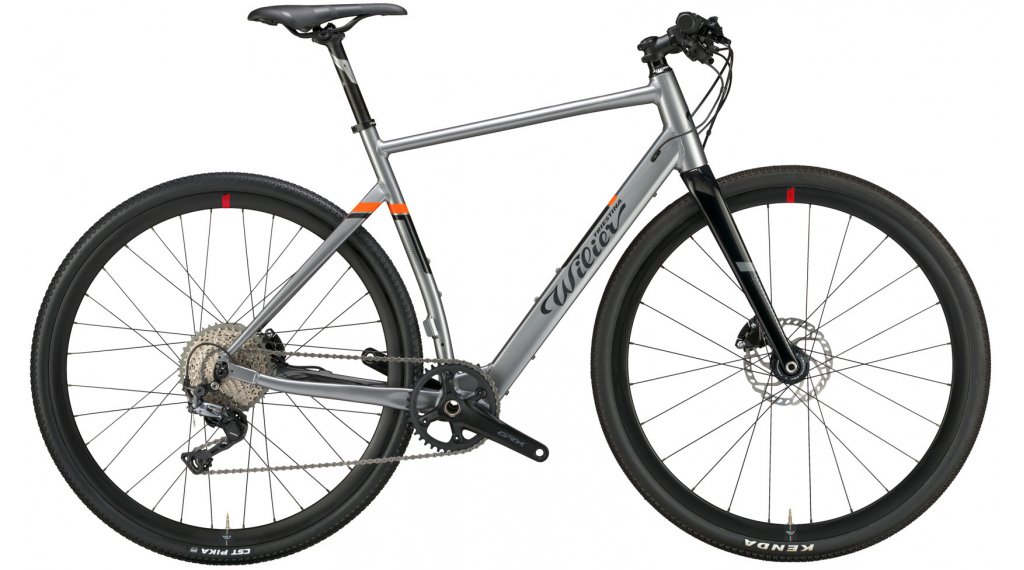 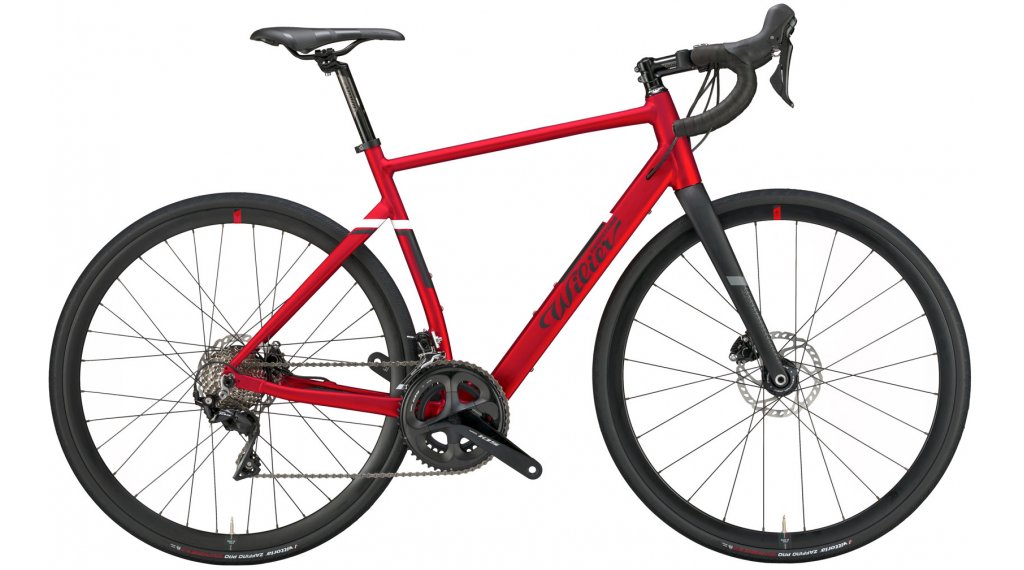 In order to be able to pedal quickly on an e-bike, you need light and efficient components. Triestina Hybrid guarantees top performance here, whether for your trips through the city or your bike tours. This is made possible by the aluminum / carbon frame, which contains the same drive system as the Cento 10 Hybrid. Every detail of the Triestina Hybrid corresponds to the latest achievements - so you are always up-to-date.

Wilier has borrowed the geometry from the top endurance models: a perfect balance between comfort and performance.

As with the Cento10 HY, the control button of the Mahle - Ebikemotion system is located on the handlebar, near the stem. An important configuration to ensure greater driving safety.

Mahle is the market leader in technologies for the automotive sector and, with the Ebikemotion division, develops and produces electric drive systems that are among the lightest integrated ones on the market.

Like the feeling of pedaling on a conventional bike

The X35 + electric drive system comprises a series of components that can be perfectly integrated into the most modern racing bikes. With a total weight (motor, battery, cable, controller) of only 3.5 kg, it is one of the lightest electric drive systems in the world. The X35 + version enables the connection via the ANT + communication protocol with the most modern bike computers on the market.

Motor in the rear hub

The drive motor is built into the hub of the rear wheel. The electric drive system switches on particularly smoothly and quietly. If you stop pedaling or if you exceed the speed of 25 km / h, it stops without you feeling any braking friction while pedaling.

A torque of 45 Nm is perfect for road use or light gravel frames. The not too high output makes it possible to manage the battery life when driving fast and racing. When switching on the engine, you have the feeling that you are being pushed by someone while driving uphill or driving off.

A medium capacity that is perfect for light e-bikes like the Hybrid series. Battery which, thanks to its small size, fits very inconspicuously into the down tube. The total capacity of the system enables tours with certain height differences.

Increase your radius of action

Additional battery to expand the pedaling horizons. A capacity that allows you to increase the duration of the power output by approx. 80%. Thanks to the construction standard, the additional battery can be attached to the bars for the second drinking bottle on the seat tube.

The lightest weight in an electric drive system. The miniaturization, combined with a skilful dosage of the technical features of the devices, enables the achievement of record performances in terms of weight.

The system communicates with external devices using an ANT + protocol. A connectivity that makes it possible to receive a large amount of additional information and to display it on the most modern bike computers such as Garmin or Polar.

The particularly light motor increases the efficiency of pedaling thanks to a starting torque of a maximum of 250 watts. Depending on how the bike is used, the motor switches itself on by following the power output curve. The pedaling rhythm also influences the power output, which remains fluid and efficient without any resistance being felt.

The motor integrated in the rear hub enables the bottom bracket to be dimensioned like a muscle bike. The sets that can be installed are standard sets. A solution in which the pedaling feeling remains the same, whether it's an e-bike or a classic bike.